Email does not exist 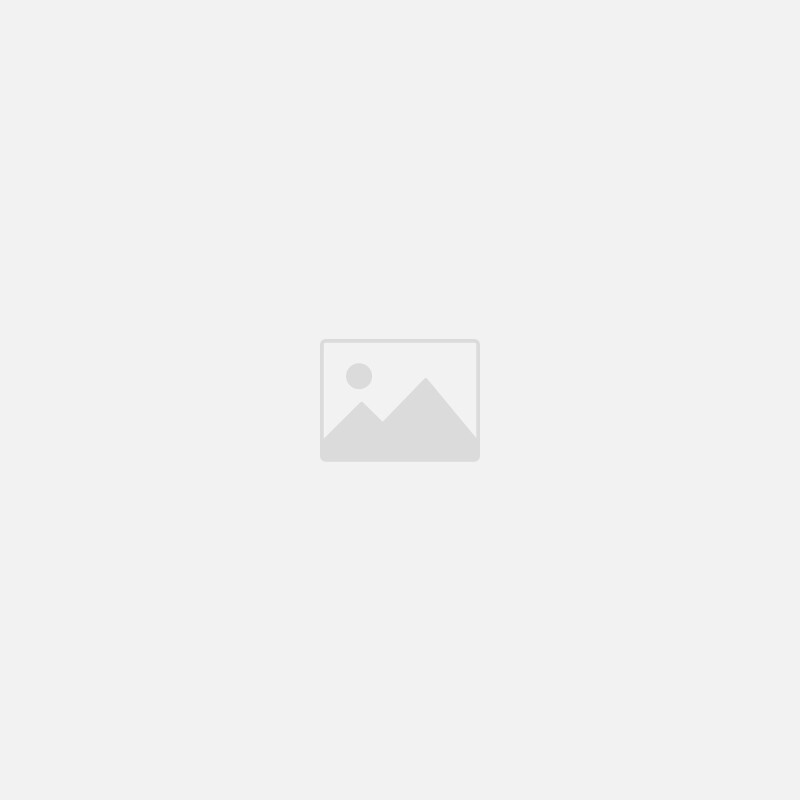 The adjustment of shipping prices between China and the United States has given hope to many small and medium-sized foreign trade enterprises that have suffered from soaring freight rates. Why is the freight rate of the West America callback? How will shipping prices go in the future? Many industry experts and practitioners told the Securities Times reporter that this price correction is expected. With the cyclical decrease in orders and the increase in shipping capacity, the ocean freight quote may gradually return to a rational level.

In recent years, the new crown epidemic has disrupted the global shipping chain and congested terminals in many overseas countries, leading to high global shipping rates. Take the China-US route as an example. The China-Western US route has risen from the usual US$5,000 to US$22,000. Many small and medium-sized foreign trade companies complain that the value of goods with low added value cannot even cover the freight. Recently, shipping prices on some routes, including China and the United States, have corrected, but they are still at a high level compared to before the epidemic.

The reporter noticed that not all ocean freight quote on all routes had fallen. According to data from Shanghai Shipping Exchange, as of October 8, China's export container freight composite index has risen 1.6% from the previous period, with the highest increases in the Southeast Asian route at 8.6% and the US East route at 7.0%. Among them, the US-Western route, the Mediterranean route and the South African route decreased by 3.7%, 1.6% and 1.1% respectively. Likewise, freight rates on the China-Africa route remained relatively stable and did not decline.

Ⅱ. Will the ocean freight quote continue to a callback in the future?

The market believes that the freight rate adjustment of popular routes indicates that the apex of ocean shipping quotations is approaching. CMA CGM recently announced that it would stop raising spot freight rates from September to February next year. In the fourth quarter, the traditional peak season is gradually coming to an end, and the peak of freight rates may be approaching. It may still take 1 to 2 quarters to fully digest the accumulated cargo volume in the current supply chain nodes. Therefore, the industry will return to normalization or from the first quarter of 2022 to the third quarter. In the quarter, if the double-limit policy has a material impact on production activities and shipments, the inflection point may be accelerated. On the other hand, the security and reliability requirements of the supply chain may prompt more head customers to sign long-term freight rates, and the acceptance of freight rates will also be higher than the level before the epidemic.

Wang Guowen believes that from a rational point of view, the freight rate from China to the US of more than US$20,000 is not normal. After the Spring Festival next year, the freight rate will continue to return to normal prices. The recent price drop is precisely a foreseeable phenomenon. The callback of ocean shipping prices next year is a definite trend.